S/S Tarjanne was finished and launched in the year 1908. The steamship Tarjanne has been serving as a passenger and a freight ship on the lake Näsijärvi. Nowadays the ship operates the route between Tampere via Murole canal to Ruovesi and Virrat. Its route from Tampere to Virrat is also known as the Poet's way. The ship also does charter cruises.

The ship is the last long line passenger steamship in Finland. It has 115 passenger seats and a crew of 4 + restaurant personnel. Tarjanne's upper deck's restaurant was renewed in 1916 according to the design of the famous Finnish painter Akseli Gallen-Kallela. Until the year 1956 there were second class cabins in the upper deck and third class cabins in the lower deck. A major renovation of the whole ship was done in 2006-2007 and finally finished in 2008. 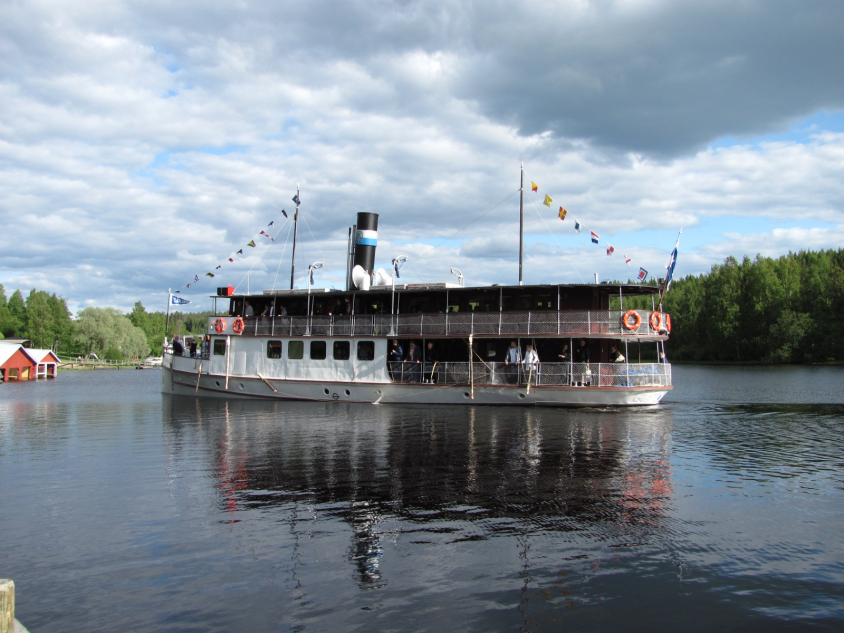